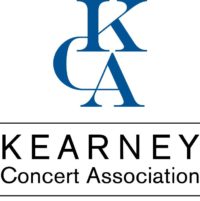 Backtrack Vocals is a five-person a cappella ensemble based in New York City. With top-notch vocal and beatboxing abilities plus a versatile repertoire including pop, funk, Motown, standards and Broadway, this YouTube sensation has gained over 12,000,000 views and 107,000 subscribers. They have appeared on NBC, FOX, PBS, and Broadway’s Kinky Boots.